I wrote this shell script to make it easier for me to add sensu checks for my cron jobs with minimal overhead: 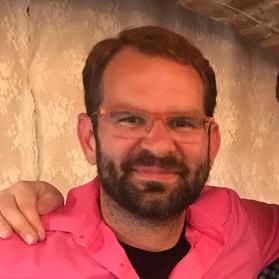 A shell script wrap your programs around to make them send their output to Sensu! - solarkennedy/sensu-shell-helper

I hope it might be useful to others too. Feel free to open issues / pull requests if it doesn’t work for you. (it is not production tested)

No more cron spam, alerts when it fails, and clears when it resolves.

That’s pretty awesome. Thanks for posting.

Agreed - this is really useful, Kyle.

(/usr/bin/time on Ubuntu) and it could return metrics for:

Hmm. I don’t know if parsing the output of these commands is inside the scope of the sensu-helper-script.

But, if the command you have in mind (or a filter script to mutate it) can output appropriately, you might be able to do something like this?

I don’t know. Probably will work? Use -d to debug the json output sensu-shell-helper is making until it works?

Pull requests welcome if you can modify it to handle metrics better, but I wouldn’t want to make assumptions about how peoples handlers are setup and stuff.