we have sensu core setup Version : 1.9.0
recently have upgraded influx version to 2.4 and are able to manually write data from sensu to influx but new data isnt being pushed to influx from sensu automatically - hence the same isnt refected in grafana
below is the handler we edited for the token but the data isn’t being pushed
please suggest on how to proceed 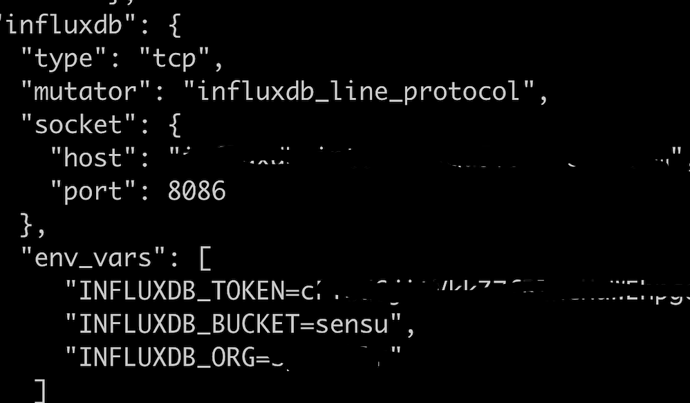 To be quite frank, I don’t think that there is a way forward here, unless you were to fork the handler yourself and add support for Influxdb 2.4. Sensu Core 1.9 is nearly 3 years old at this point and EOL’d. From a Sensu standpoint, we’d suggest migrating to a supported version of Sensu.